Since we know that the positive and negative in the universe adds up to zero all we have to do now is workout what or there I say who triggered the whole process in the first place. What could cause the spontaneous appearance of the universe. At first it seems a baffling problem. After all in our daily life things don’t simply materialize out of blue. You can’t just click your fingers and summon up a cup of coffee when you feel like while can you. You have to make it out of other stuffs like coffee beans, water perhaps some milk and sugar. 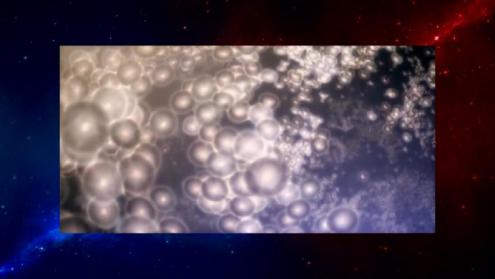 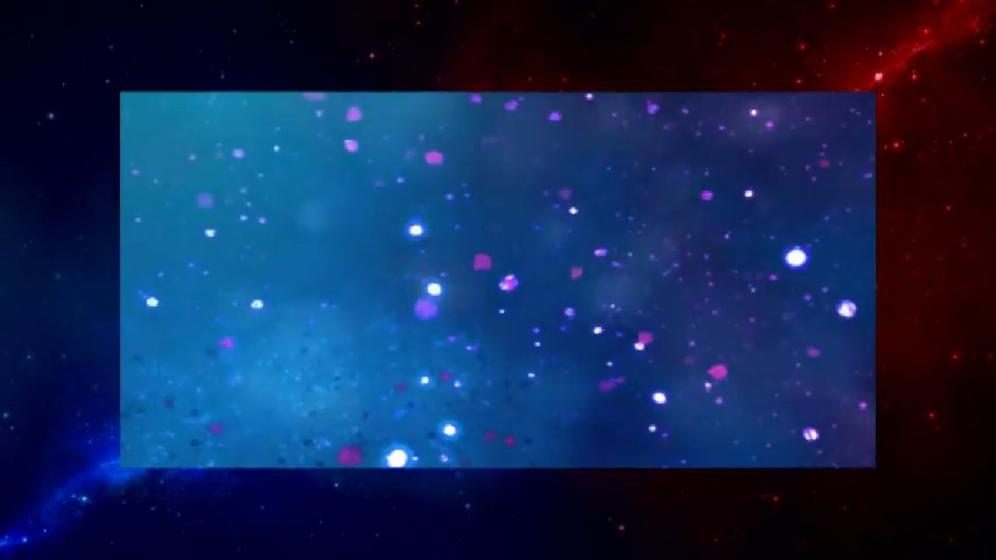 But travel down into this coffee cup through the milk particles, down to the atomic level and right down to the sub-atomic level. You enter a world where countering something out of nothing is possible. At least for a short while. That’s because at this scale particles such as protons behave according to the laws of nature we call Quantum Mechanics and they really can appear at random., stick around for a while and then vanish again to reappear somewhere else.

Since we know that universe itself was once very small, smaller than the proton in fact. This means something quite remarkable. It means the universe itself in all of its mind boggling vastness and complexity can simply have popped into existence without violating the known laws of nature. From that moment on vast amounts of energy were released as space itself expanded. But of course the critical question is raised again. Did God create the quantum laws that allowed the Big Bang to occur. In a nutshell do we need a God to set it all up so that the Big Bang could bang.

I have no desire to offend anyone’s faith but I think that Science has a more compelling explanation than a divine creator. This explanation is made possible because of something strange about the principles of cause and effect. Our everyday experience makes us convinced that everything that happens must be caused by something that occurred earlier in time. So it’s natural for us to assume that something perhaps God must have caused the universe to come into existence. But when we are talking about the universe as a whole that isn’t necessarily so. Let me explain. 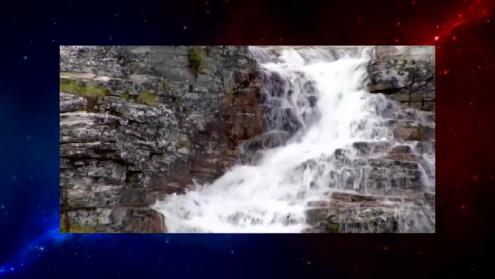 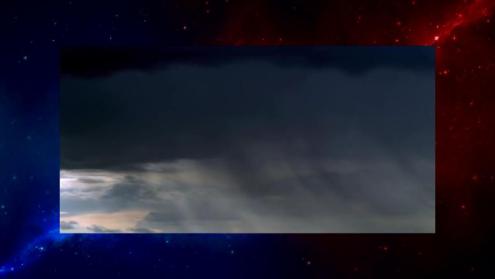 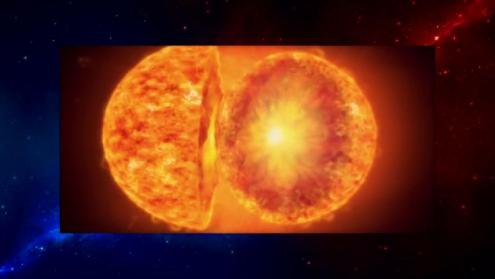 Imagine a river flowing down a mountainside. What caused the river? well, perhaps the rain, rain that fell earlier in the mountains. But then what caused the rain? A good answer would be the Sun, the Sun that shone on the ocean and lifted water vapor up into the sky and made clouds. Okay, so what caused the Sun to shine? Well if we look inside we see the process known as fusion in which Hydrogen atoms join to from Helium releasing cast quantities of energy in the process. So far so good. Where does the hydrogen come from? Answer – the Big Bang. But here is the crucial move.

Have a great passion for astrophysics and mathematics. I have always liked the way Stephen Hawking explains this universe.
%d bloggers like this: